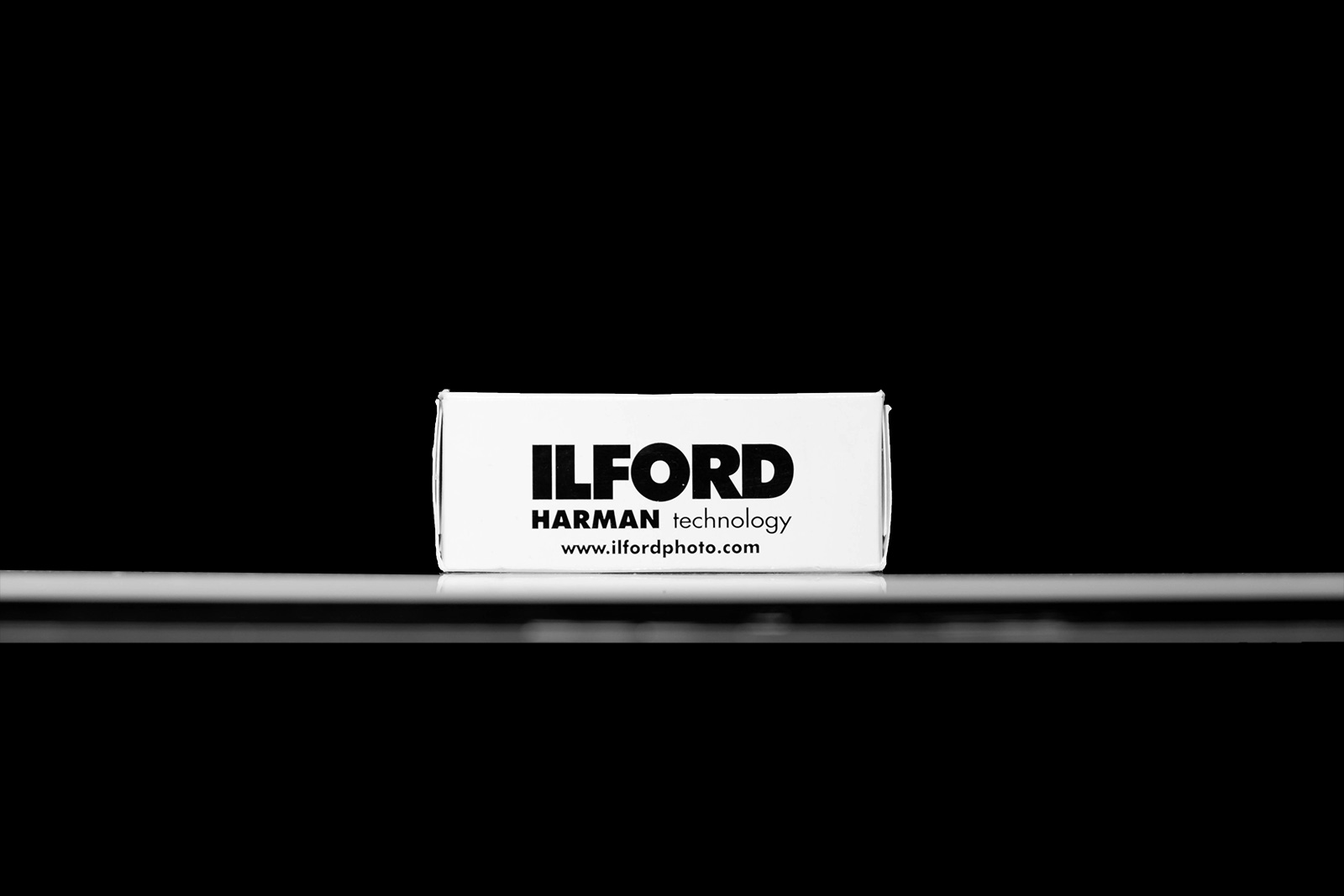 When Adobe launched the Creative Cloud, it introduced more people to the various software applications that it offers. If you come from one platform though, let's say Photoshop or Illustrator, you often learned how to use that software to fit all of your needs. Now with the Adobe Creative Cloud making more programs available, it's best to utilize the right software for the right application. In this guide I hope to highlight some common uses for each application and help you streamline your creative workflow.

For a simple approach, think Photoshop for photo manipulation, Illustrator for graphic manipulation, and Indesign for print preparation.

All three programs are robust and can do a variety of tasks, but learning all three will give you the ability to get projects done faster.

Photoshop has been around so long that it's become it's own verb. It is very powerful and can do a lot more than just photo editing, but often with more work and time. For example, you can create graphics, short animations, documents, and more in Photoshop, but the complexity grows as you move away from photo manipulation. The biggest issue is that your work is not quite transferable if you decide to collaborate with other designers down the road. Also, since it is a raster based software program, it works in pixels, and therefore is not the best option for scalable media. As I mentioned, there are ways to use it to great effect, but your workflow may suffer from having to adapt to the limitations of the software, especially as your project grows. If you're making one flyer, one time, then it would not be a headache. But if you created that flyer, then needed to create other media assets based on it, your project could become unorganized rather quickly.

Illustrator is typically going to be used to create an element, or elements, that will be used in something else. Working in Illustrator allows you to create vector graphics, which means the imagery is scalable without losing image quality. This makes it the desirable choice for logos and brand assets, since they could be used on something as small as a pin, to something as large as a billboard. To avoid creating the artwork each time, using Illustrator allows you to create it once, then scale it appropriately.

The best way to think about Adobe Indesign in my opinion, is that it is the place where everything comes together. Indesign excels at making it easy to construct complex projects that include vector and raster graphics. With the ability to manage multiple pages and advanced typography capabilities, it is the best tool for turning your amazing photos and graphics into a final product. I've created several print products in both Photoshop and Illustrator, but nothing can compare to Indesign when working with more complex print projects. You'll save time and end up with a more professional end product by utilizing the tools that Indesign offers to designers creating print media. If you plan on having to work with the document more than once or twice, then Indesign is probably going to save you time in the end. 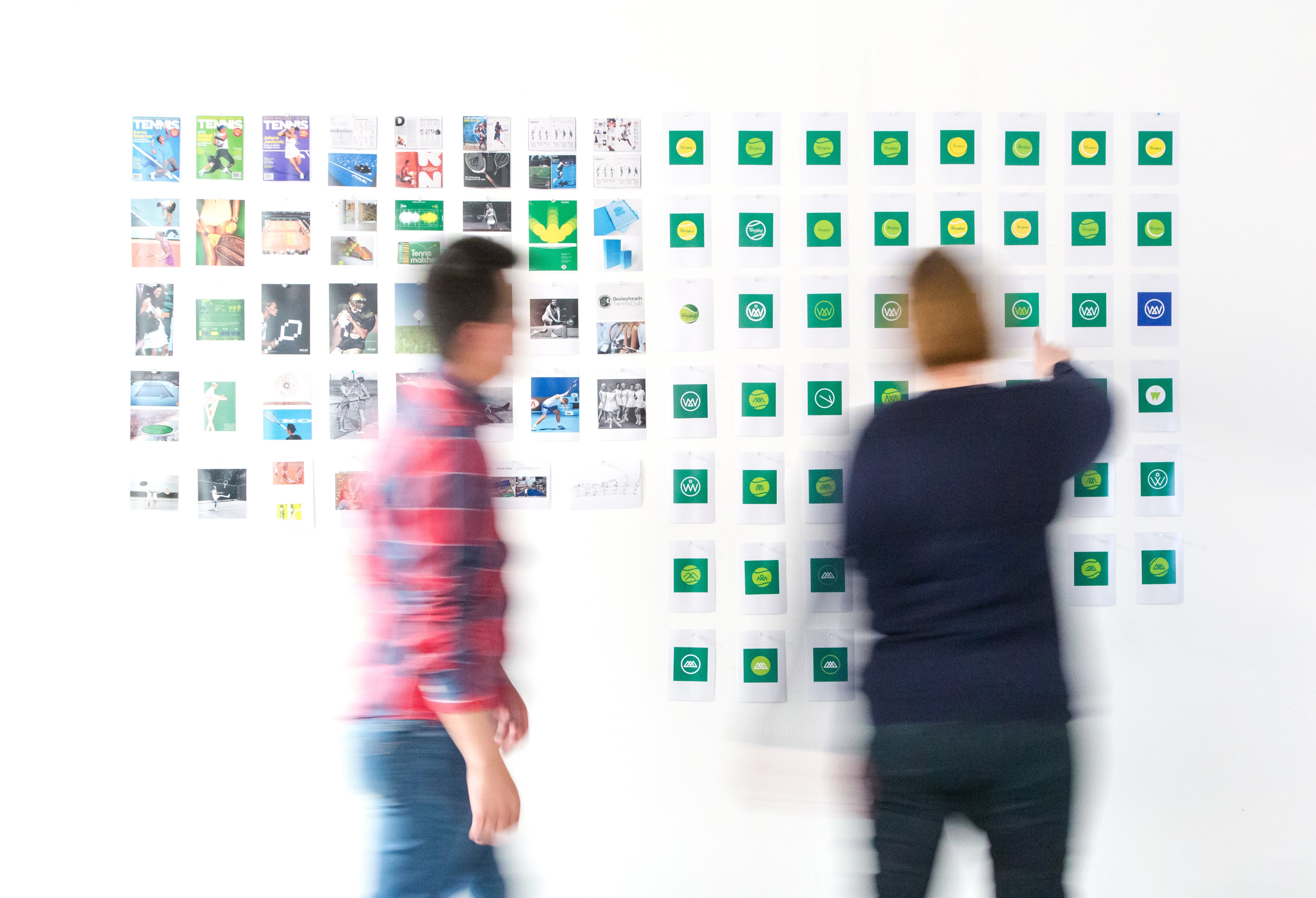 Your website can help generate interest in what you offer and convert visitors into customers. It's the first place people go when they are looking for information about you or your business, so make sure that website is ready to sell! 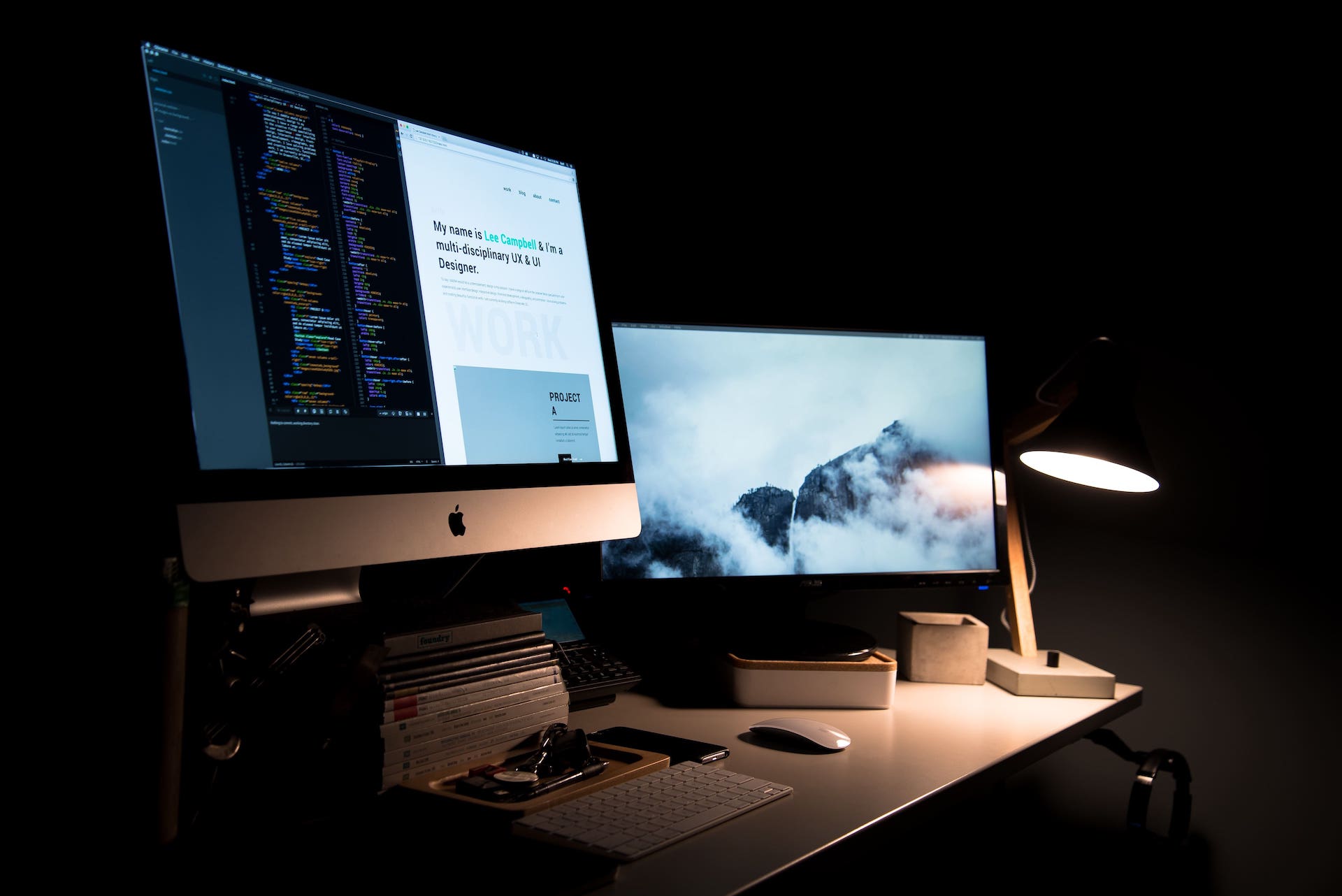 In today’s competitive web design industry, having a fast website can be the difference between your client coming back to use your product again and again and them giving up on your brand altogether. 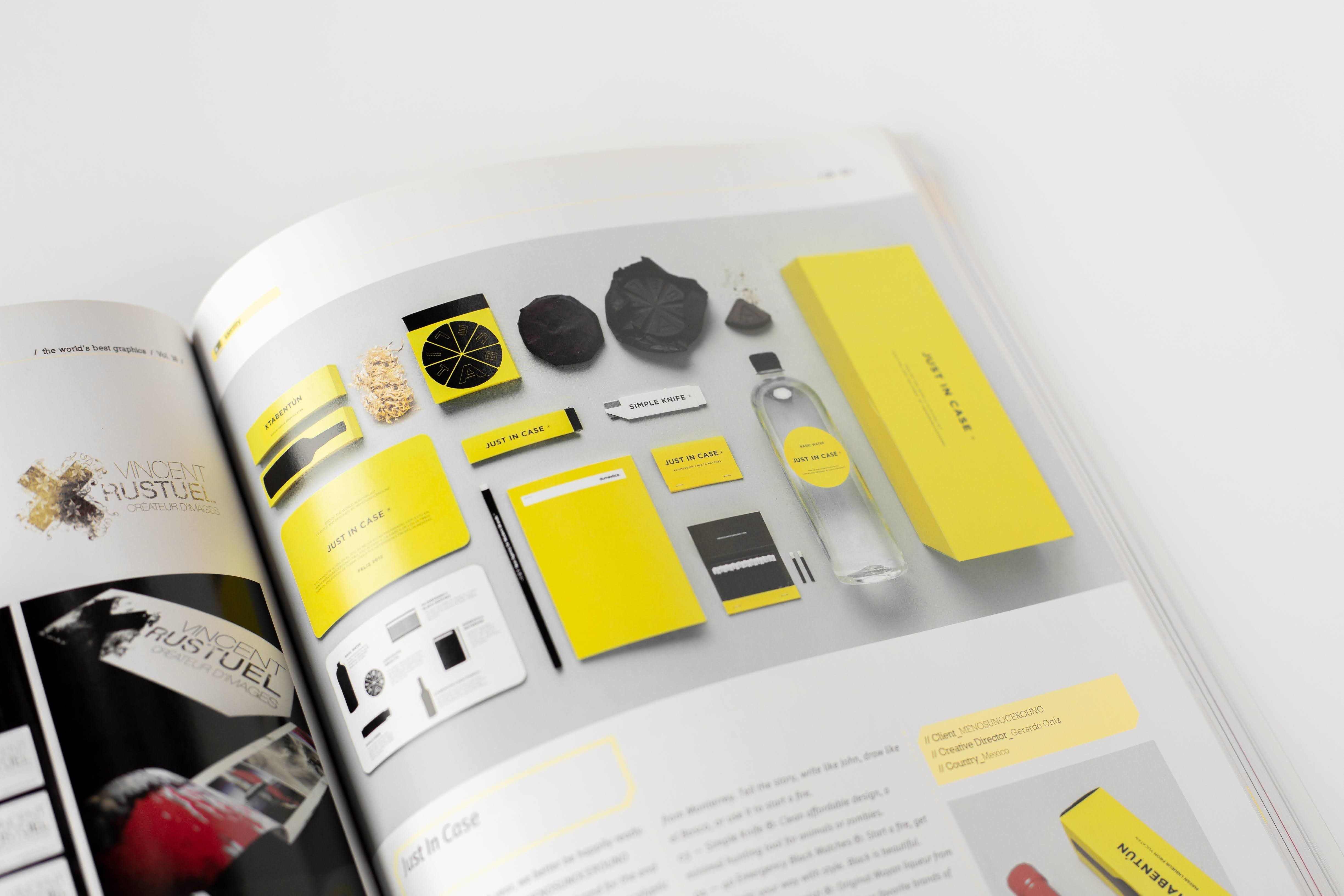 4 Reasons Why You Need a Brand Identity, Not Just a Logo

How important is the logo to your brand? What about the color scheme? The tagline? The fonts? What’s the difference between brand identity and a logo, anyway? In this guide, you’ll find out why it’s more beneficial to have a strong brand identity than just a logo.

Take your small business to the next level

Work with a design partner who can tackle the tasks that take time away from your business goals.